Born over three decades after she released her first single with The Ronettes, to me Ronnie Spector has only ever existed in the mythology of glimmering press shots, the lore of biography, like many stars of that era lingering far beyond the oblique parapet of reality. Beautiful, iconic, somewhere between Broadway and Spanish Harlem, early punk rocker or pop princess, an elusive voice on an old pop record that strikes a note on a knife’s edge between cherubic innocence and seductive precociousness. Ronnie Spector, the voice on many of the greatest pop records of the 1960s, is more fascinating than most.

As enigmatic as it sounds, that voice has become instantly recognisable the world over through the enduring appeal of The Ronettes’ songs. It is wonderfully surreal to see Ronnie walk on stage, decidedly older than the girl I am familiar with from the black and white photos, but with a voice uncannily unfettered by the years between. Still with her famous beehive, she has the confidence you would expect from such an experienced performer, and an evident love of singing for an audience. It would be perhaps impossible to capture the sheer undulating euphony of Phil Spector’s Wall of Sound within a live setting, but the band is effective and tight, and takes a comfortable backseat to the singer’s commanding stage presence. 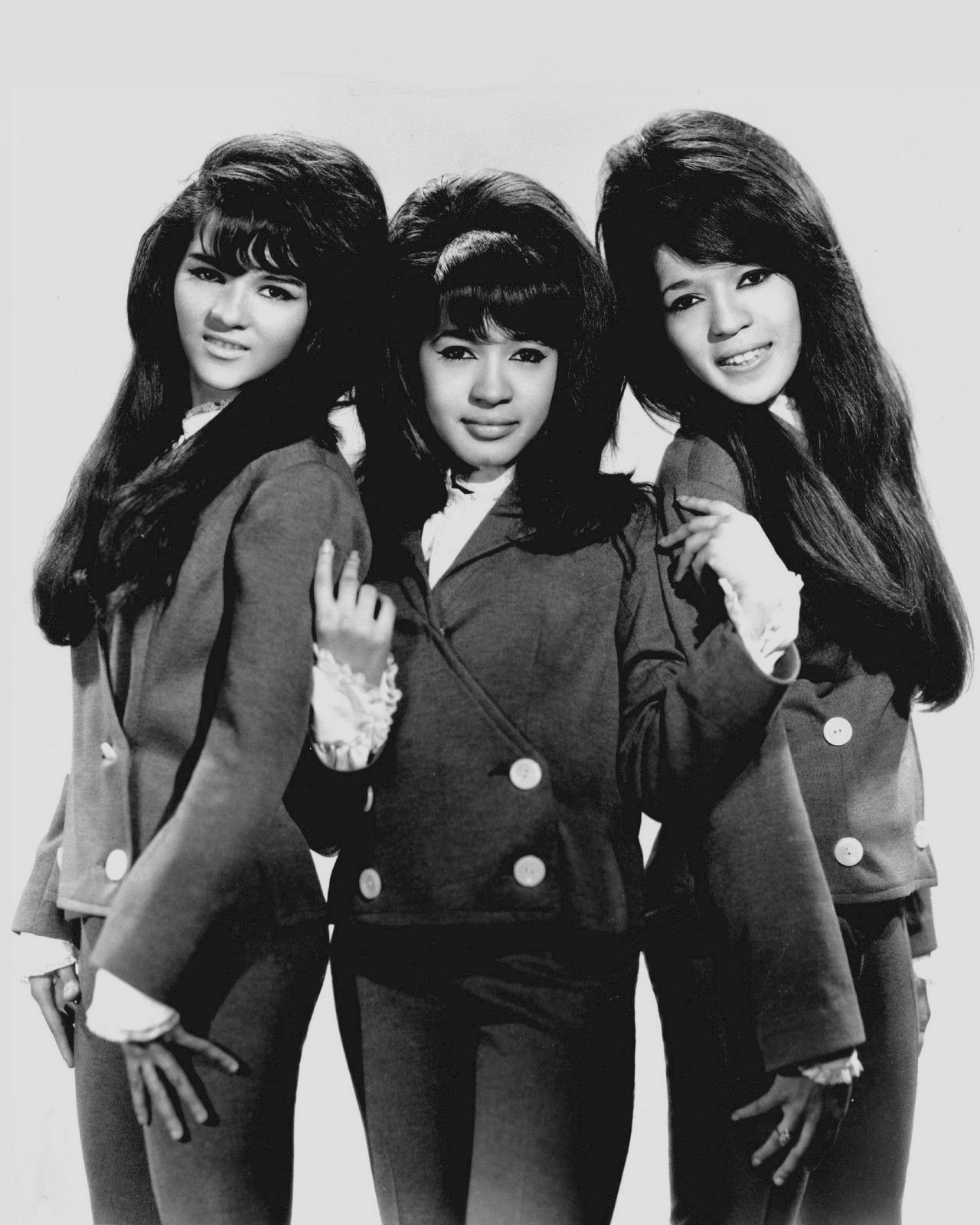 It is a consciously nostalgic performance, Ronnie sings all of the Ronettes classics and includes covers of her contemporaries including The Beatles and The Beach Boys. Behind her a life’s rich tapestry is projected upon the backdrop of the stage, the familiar press shots fading into more personal photos and grainy film reels of The Ronettes dancing, synchronised to the live music, and the romantic images of Manhattan seem unusually inconsonant with the modest, intimate setting of the Phoenix stage. In between songs she sits down to tell anecdotes about familiar names like John Lennon, George Harrison, Johnny Thunders and Harry Nilsson. It sounds scripted, but the stories are nonetheless fascinating to any serious music fan, and Ronnie appears to shed some tears when she sings Thunder’s “You Can’t Put Your Arms Around A Memory” for her late sister and fellow Ronette, Estelle. Covers of Bowie’s “Rebel Rebel” and Amy Winehouse’ “Back to Black” seem like deliberate reminders of those other artists that have come and gone since Ronnie first took to the stage; it makes me grateful for having the opportunity to see this great singer perform live. Her performance did little to dispel my romantic notions about a time now past, and it strengthened my admiration for some of the greatest songs ever recorded, and the icon that they owe their existence to.